Celebrating the Best in Property Journalism

Property4Media is delighted to announce the Property Press Awards 2020 will take place as a virtual event here on the event website at 6.00pm on Monday 30 November 2020. Recognising journalistic talent across the spectrum of property writing from business stories to international property, consumer media to trade magazines, this prestigious ceremony celebrates its 10th anniversary in 2020. 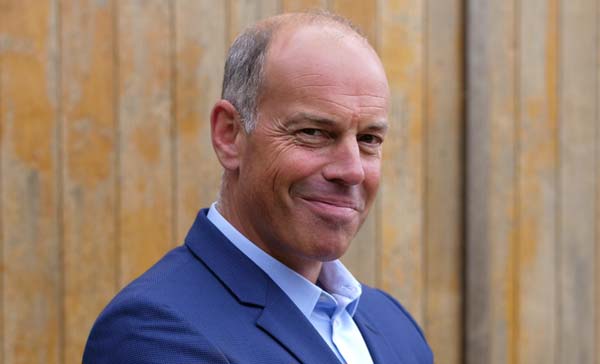 Phil Spencer is a TV personality, author, businessman and property investor. As co-presenter of the long-running Channel 4 series Location Location Location he has become one of the best-known faces on British television and is an expert in all things property related. Over the last 20 years he has hosted numerous TV series and continues to be an anchor for Channel 4 viewing figures. Outside of television, he has published books, written columns and features for leading newspapers and lifestyle magazines, hosted radio shows, taken on charity challenges, produced apps and run three successful businesses.

In 2015 Phil moved out of London and now lives in Hampshire with his wife Fiona, their two sons, several dogs, ponies, chickens and sheep. 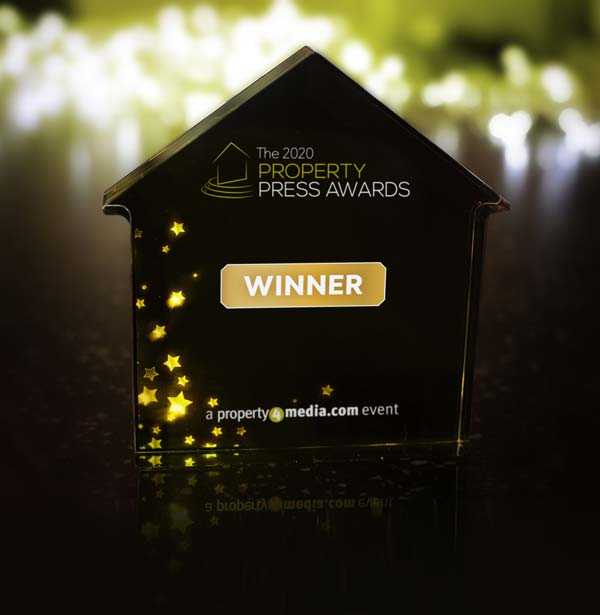 The Property Press Awards are organised by Property4Media, the social network connecting the property sector with property journalists.

This year’s winners will be revealed in a ceremony to be broadcast at 6pm on Monday 30 November, on the Property Press Awards website.

The shortlist for the Awards features a record-breaking 99 unique entrant , with the awards originally scheduled for a champagne ceremony at the Museum of London. Property4Media then made the decision to announce a virtual ceremony because of the epidemic.

The 2019 event also saw multiple records broken, with over 120 entries and 88 top journalists shortlisted. The winners were announced at a glittering ceremony and champagne reception at RSA House in Central London.

The Times’ Bricks & Mortar collected the fiercely contested Property Supplement of the Year Award, with the Financial Times’ George Hammond securing Newcomer of the Year. The Times’ former property supremo Anne Ashworth was recognised with a Lifetime Achievement Award, and Graham Norwood was crowned Property Journalist of the Year.

At 6.00pm on Monday 30 November 2020, you’ll be able to watch our live event on the Property Press Awards website (and News4Media’s YouTube channel). Grab yourself a drink and enjoy a fun filled hour of awards presented to the top journalists across the property sector. 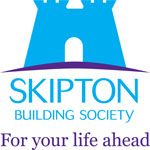 Presenter, author, entrepreneur and property investor, Phil Spencer needs little introduction. As co-presenter of Channel 4's Location Location Location he has become one of the best-known faces on British TV. Outside of television, he has published books, written for leading media titles, hosted radio shows, taken on charity challenges, and run three successful businesses! We can't wait to welcome him at the Awards.